Steven F. Udvar-Hazy Center: View of south hangar, including B-29 Superfortress “Enola Gay”, a glimpse of the Air France Concorde, and many others 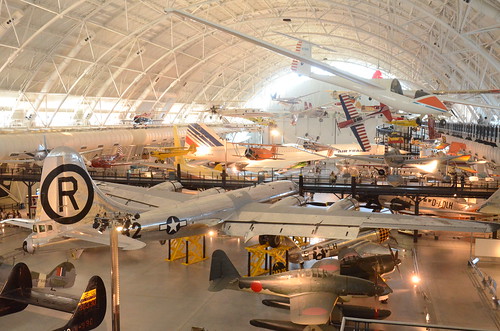 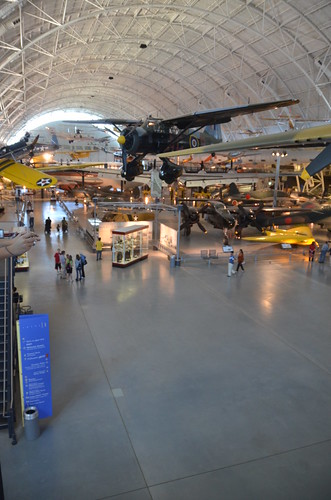 Image by Chris Devers
See more photos of this, and the Wikipedia article.